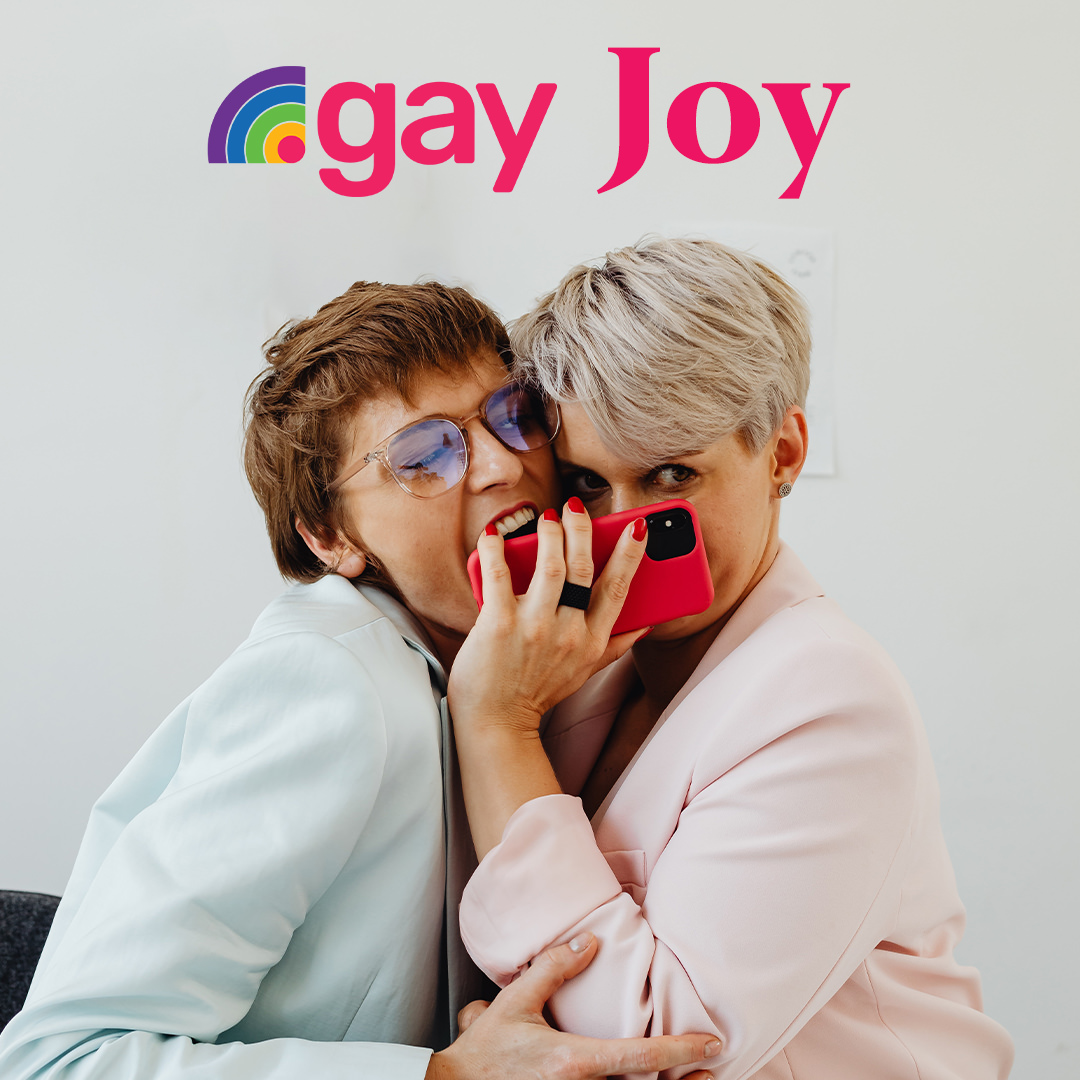 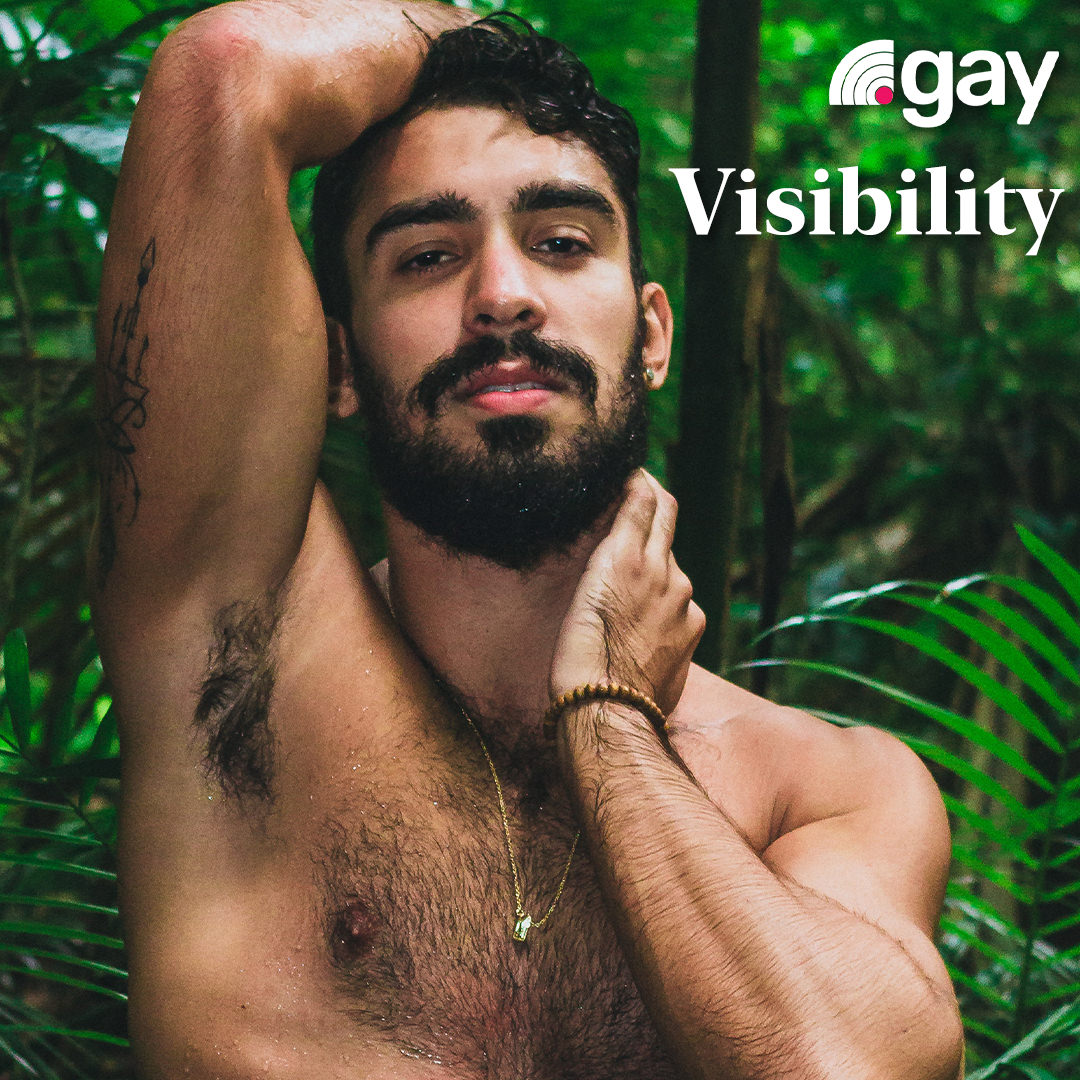 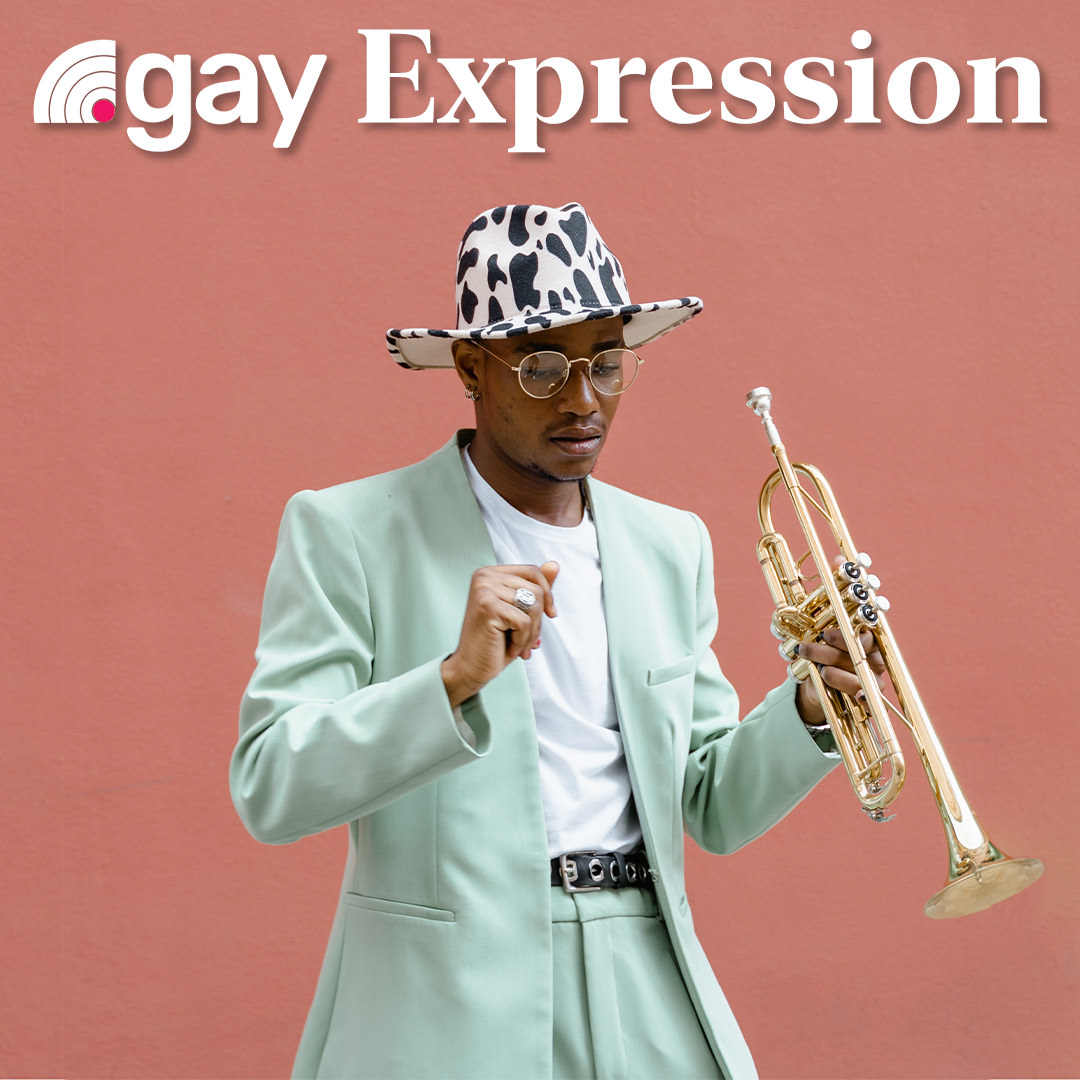 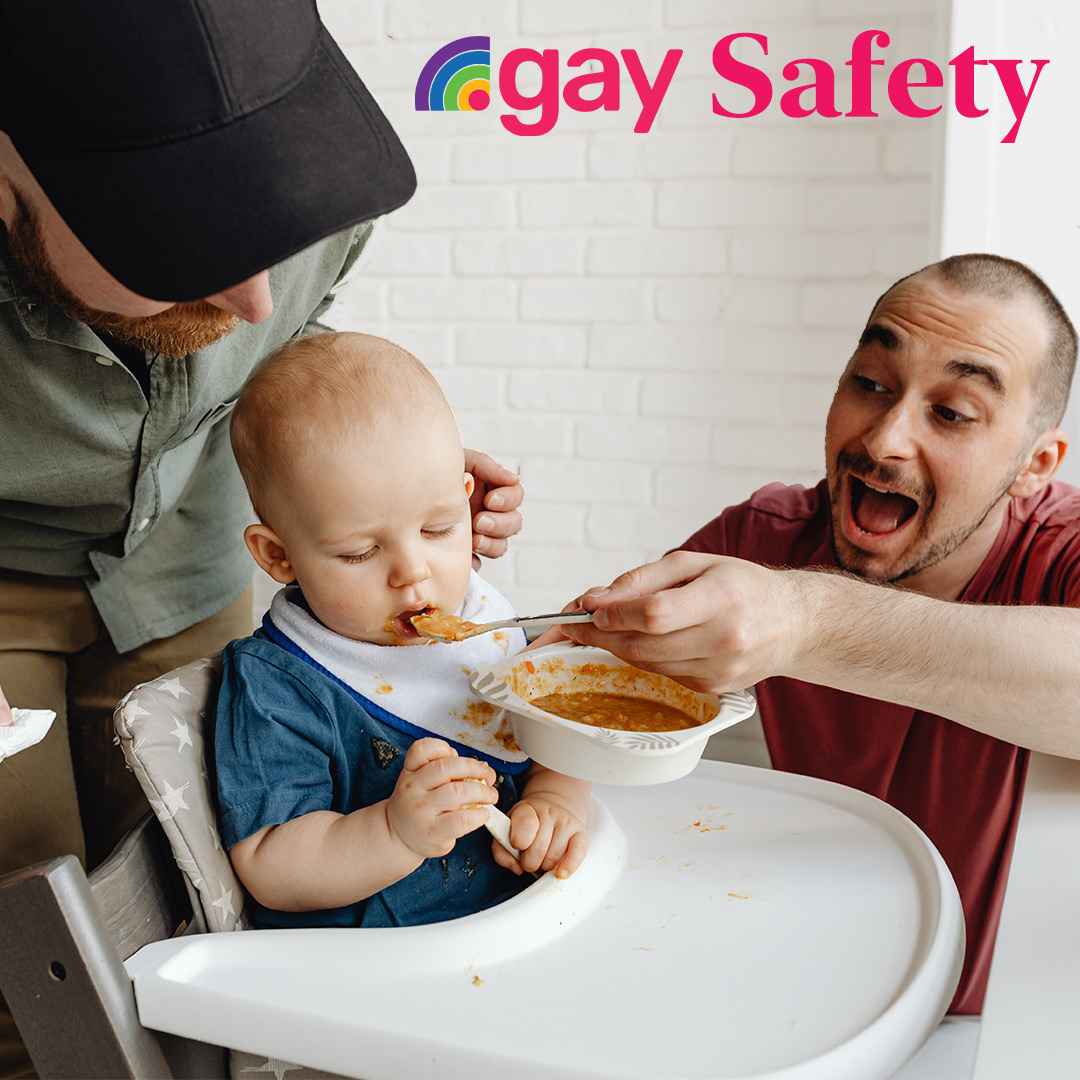 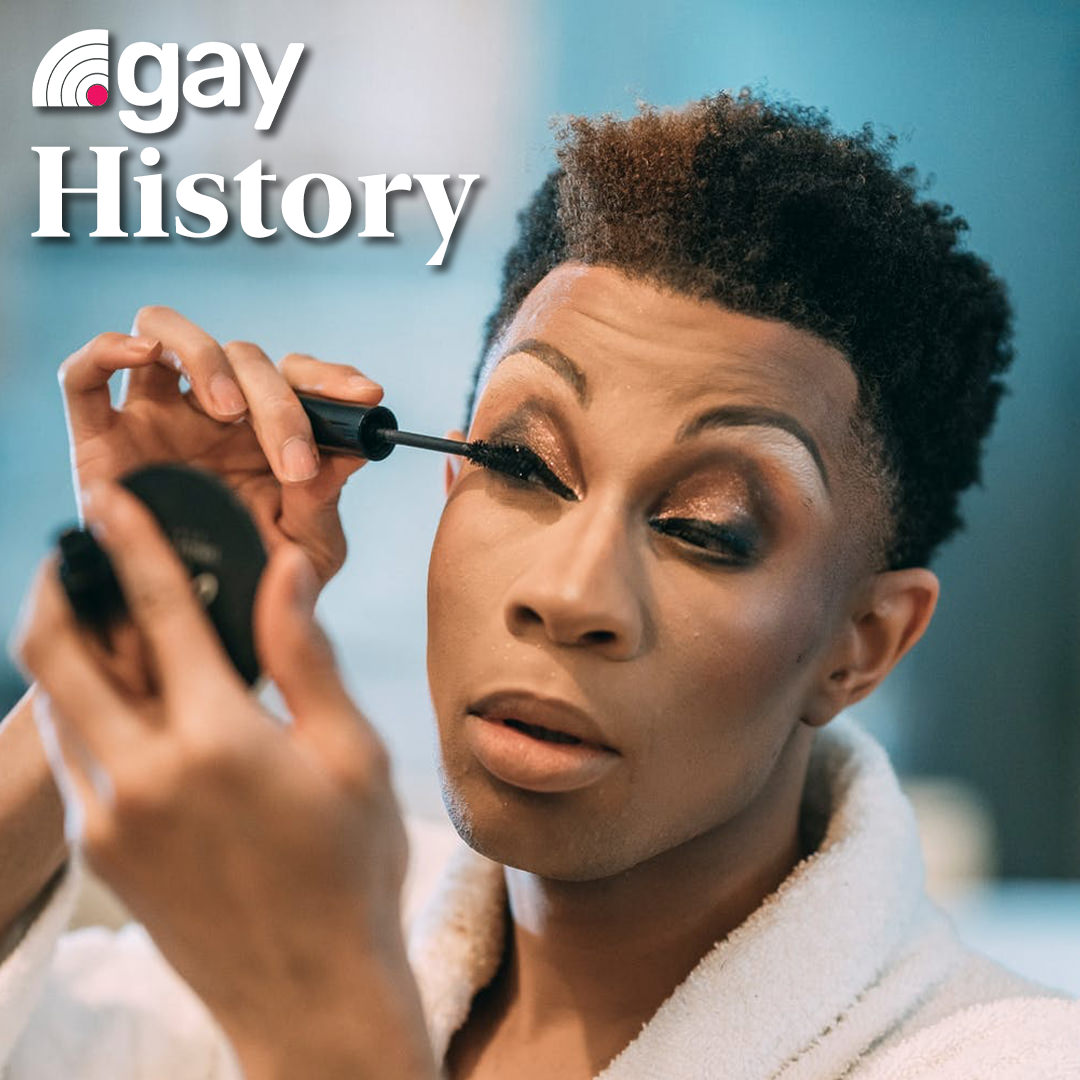 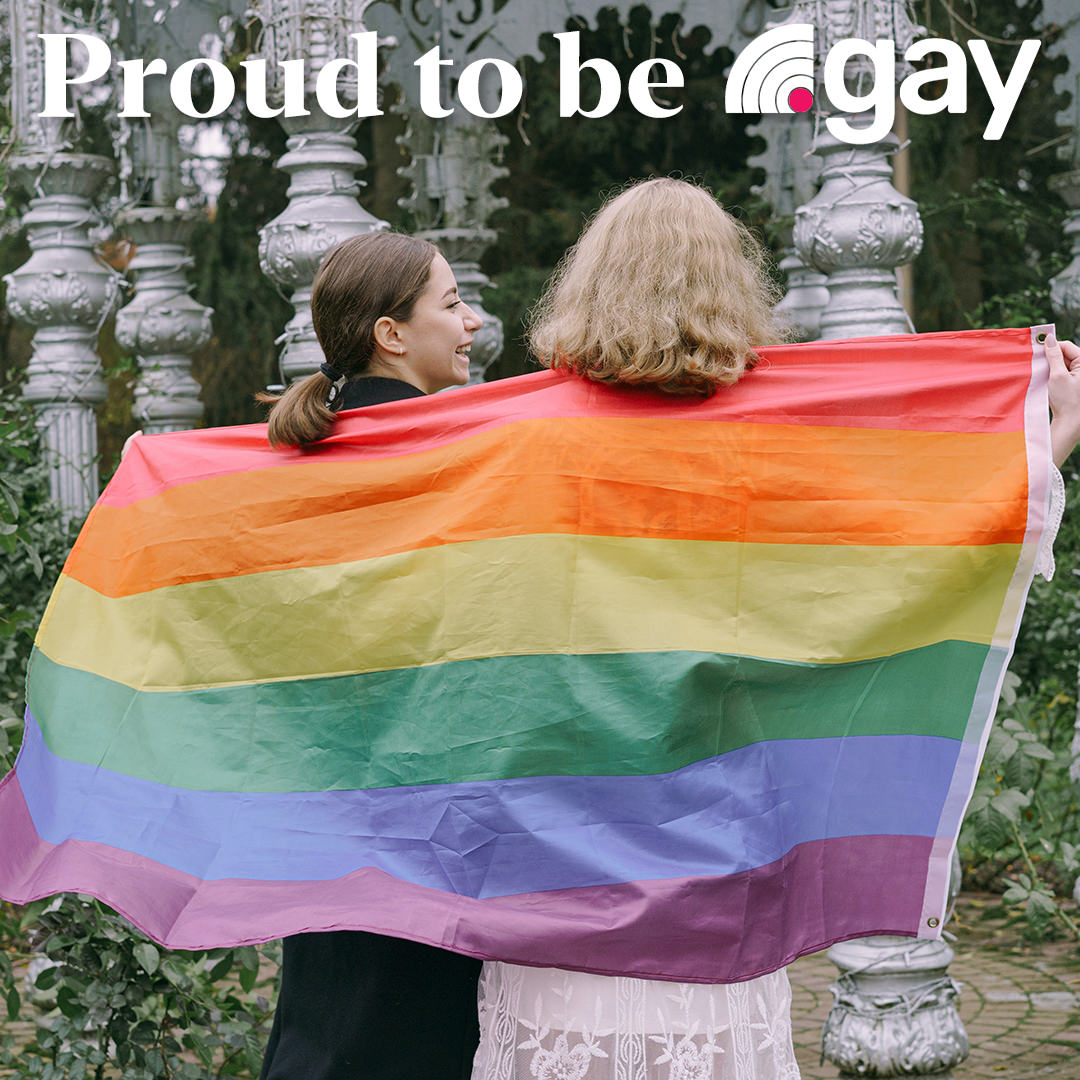 .gay domains and Porkbun stand proudly with LGBTQ+ communities year round. June is Pride Month, which both commemorates and highlights LGBTQ+ activism and culture. .gay celebrates Pride 365 days a year, and this month we are partnering with them to give away FREE .gay domains all during June to celebrate!

LGBTQ+ communities celebrate Pride in June to coincide with the catalyst of the Gay Liberation Movement – the Stonewall Uprising. In the early morning hours of June 28, 1969, police raided a popular gay bar in N.Y.C.'s West Village, The Stonewall Inn. This was commonplace for the time, but on this particular evening, the patrons of the bar fought back, starting the Stonewall Riots, which went on for days.

On June 28th, 1970, exactly one year after the uprising, LGBTQ+ communities joined together to honor the first anniversary of the Stonewall Riots. On this “Gay Liberation Day,” they marched proudly up New York City’s Sixth Avenue to Central Park. With each step, banners held high, they proclaimed that “Gay is Good” — and stood together to denounce prejudice, persecution, bigotry, and hate. Thus, the modern Pride Parade was born.

Now 52 years later, and in the same spirit of that momentous first march, we are proudly helping queer the internet and wave the digital .gay Pride flag alongside George Takei, Roxane Gay, Adam Lambert, Willow Pill, Chris Mosier, CenterLink Member Centers – and each of you, fighting back against hate and bigotry, and demanding respect for all LGBTQ+ people at every turn. 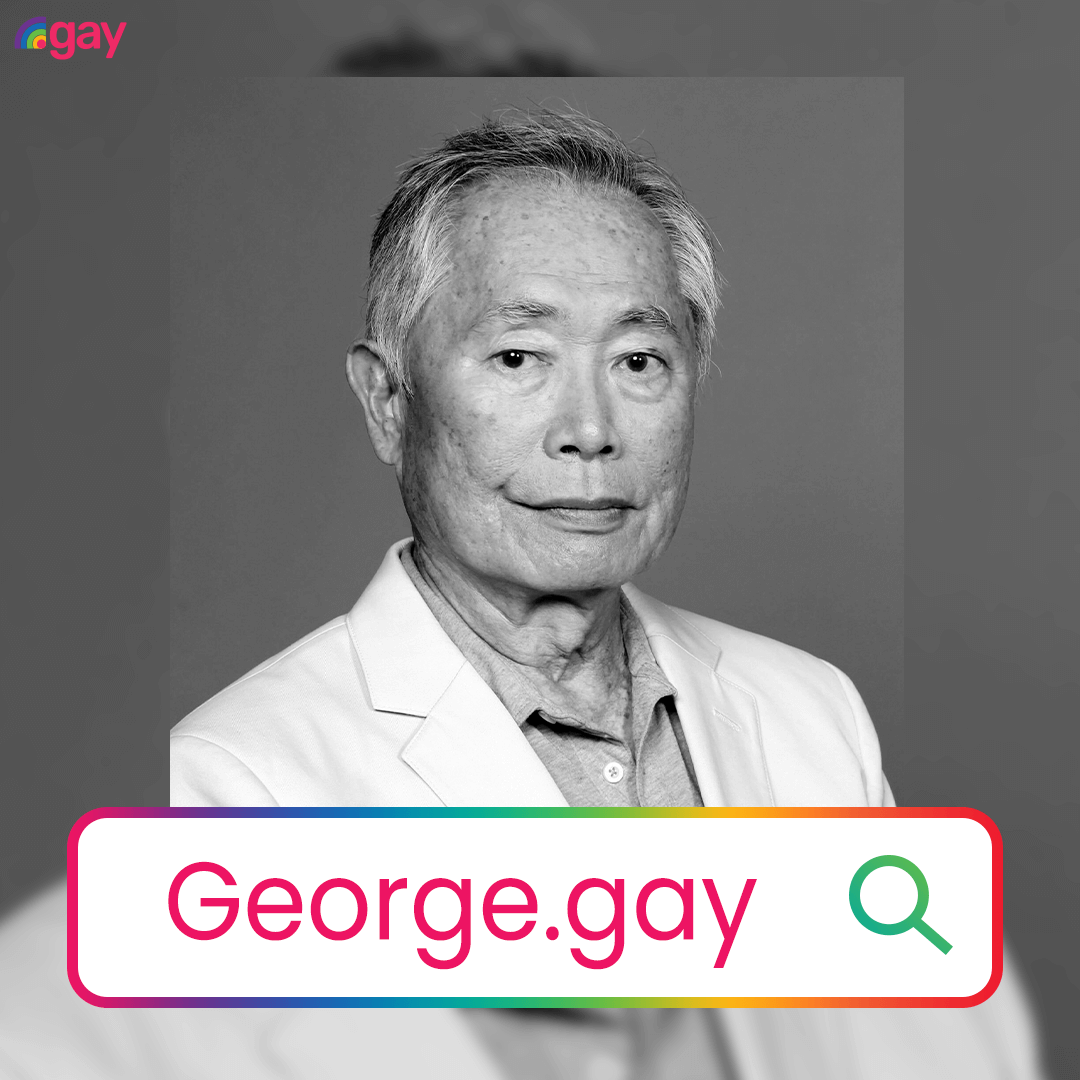 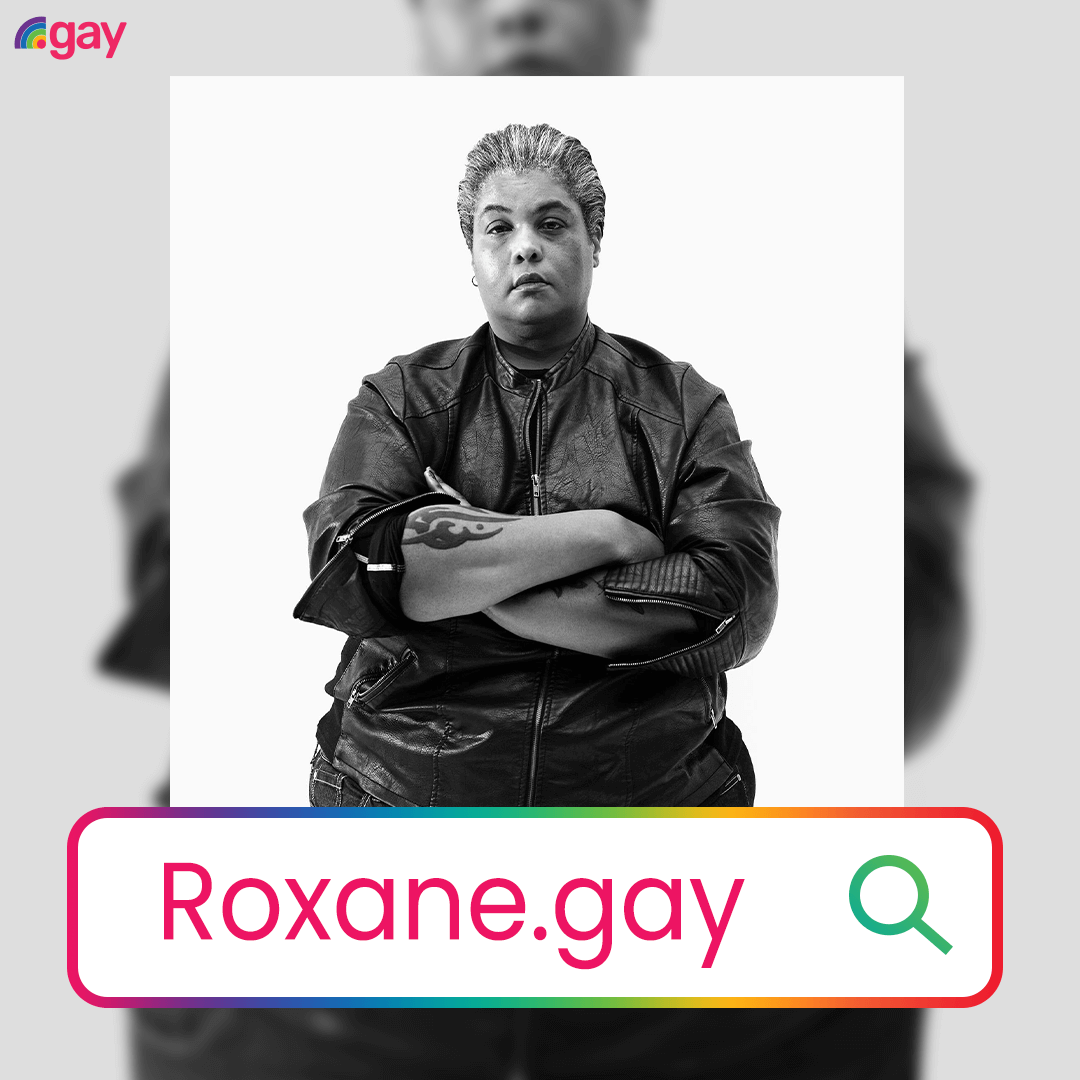 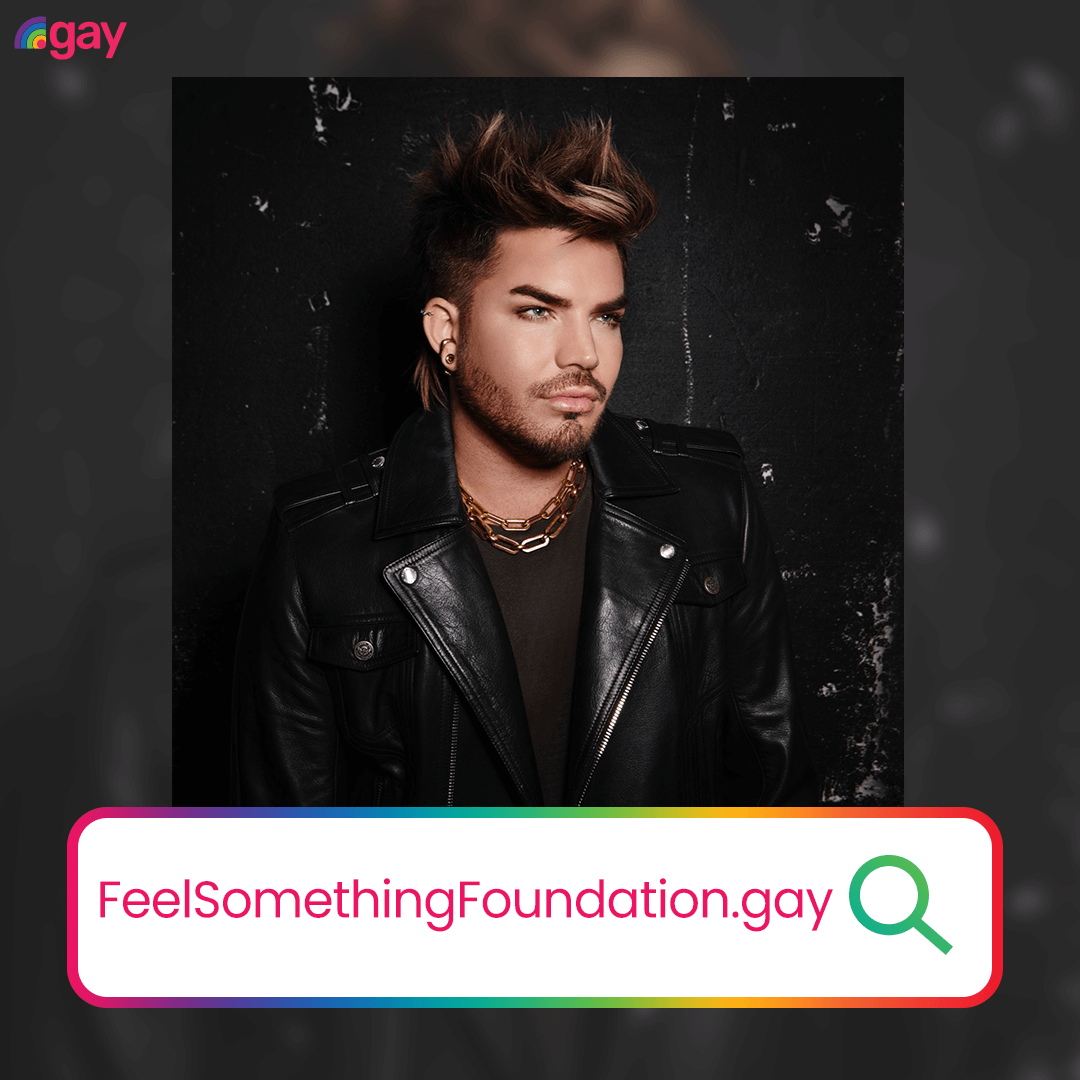 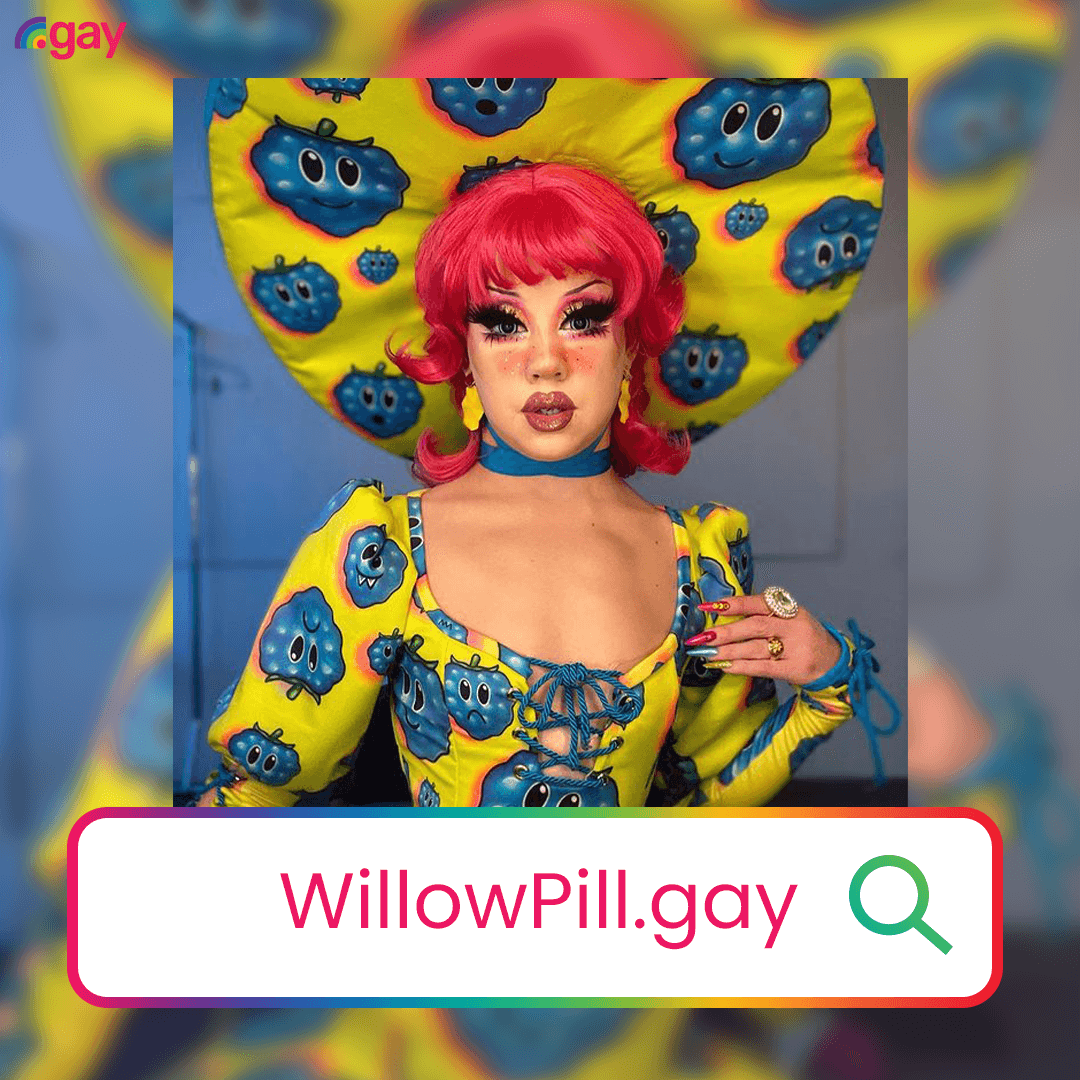 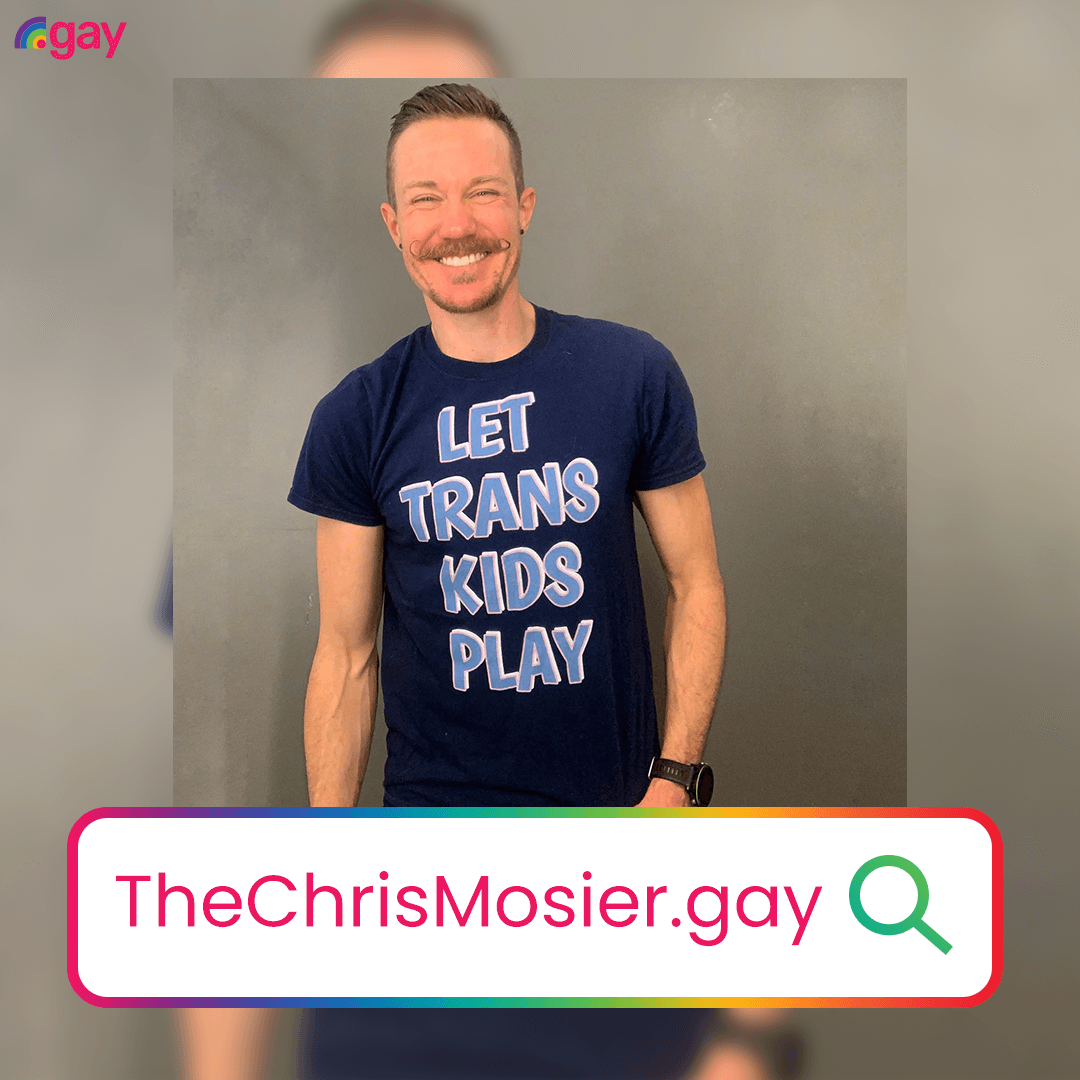 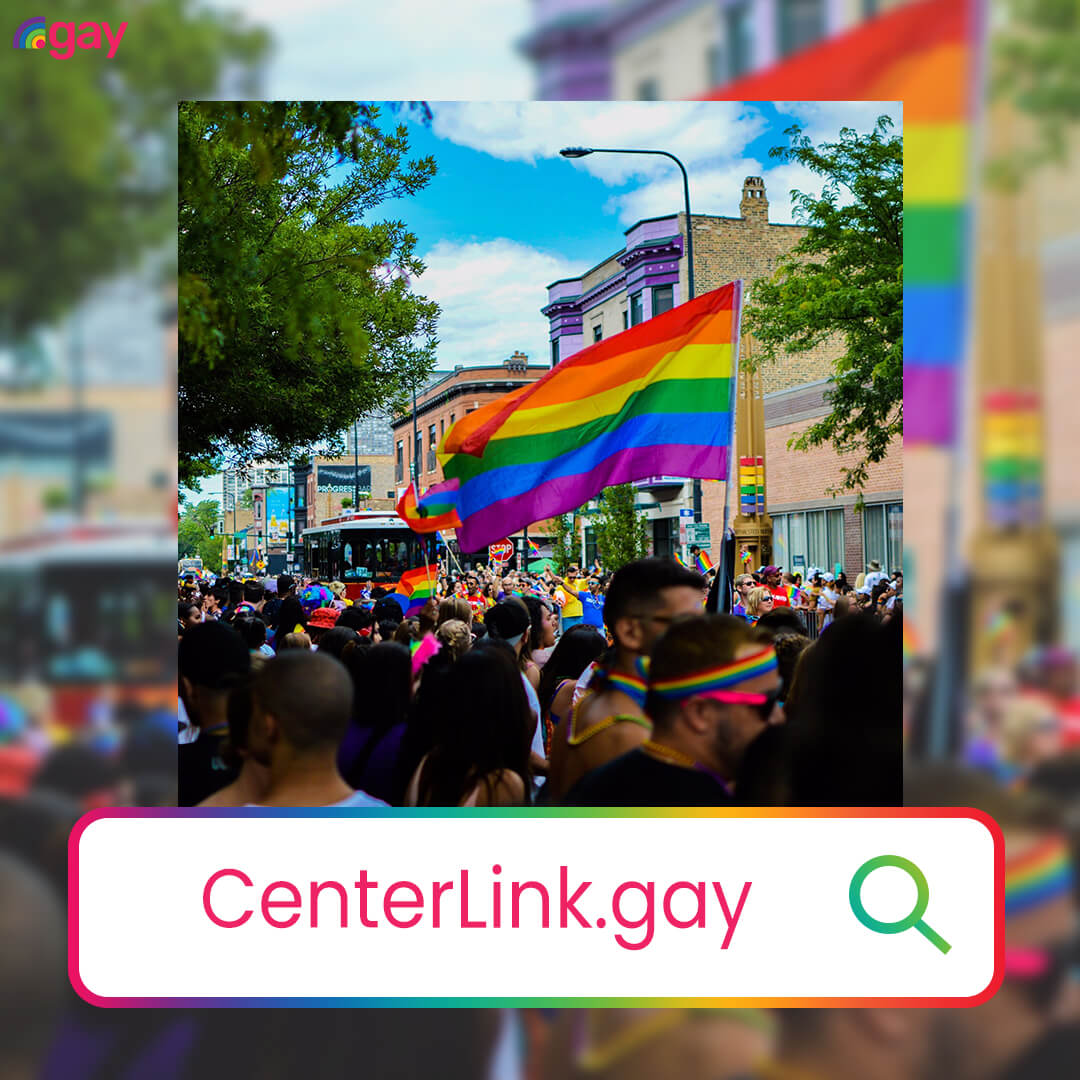 With a .gay domain, you honor decades of history and progress, while inspiring an inclusive, welcoming future for all. Get your free name to show your Pride year-round and help us create a safer internet for all LGBTQ+ people and their allies! 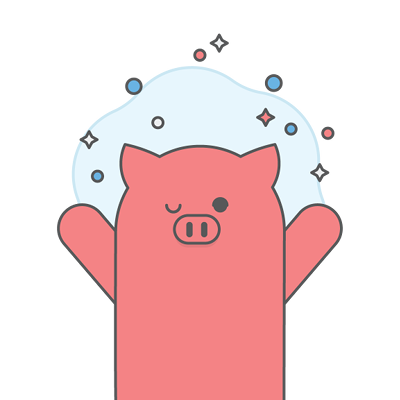